The South Hudson Voyage departs Kingston, NY on August 13, 2020!
Sailing on any body of water can be complicated, but the Hudson River has its own unique challenges. This rough outline is a guide for destination, but is not set in stone. Weather, tide, and other factors may affect how long it takes the fleet to get from point to point. In addition, depending on weather and time, some vessels may spend extra time at or near each location. ​

Day One: Kingston to Norrie Point

We had a great morning on Day 1 of the South Hudson Voyage. Solaris spent the morning at the Rondout Lighthouse taking a tour and getting some great footage. We even saw our friends Clearwater go out for a little spin while we were at the lighthouse. Then we got underway and made it to Norrie Point in the late afternoon. Apollonia started the day in Hudson and took on a bunch of cool cargoes bound for New York City, so they got a late start and didn't make it to Norrie Point until after dark!

Many thanks to friend of the museum Jon Bowermaster for capturing photos and video of Apollonia departing Hudson. 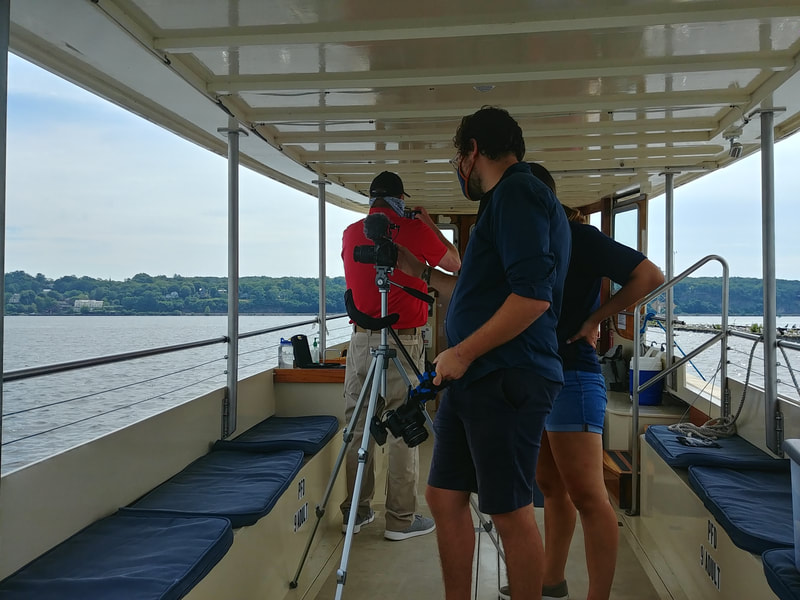 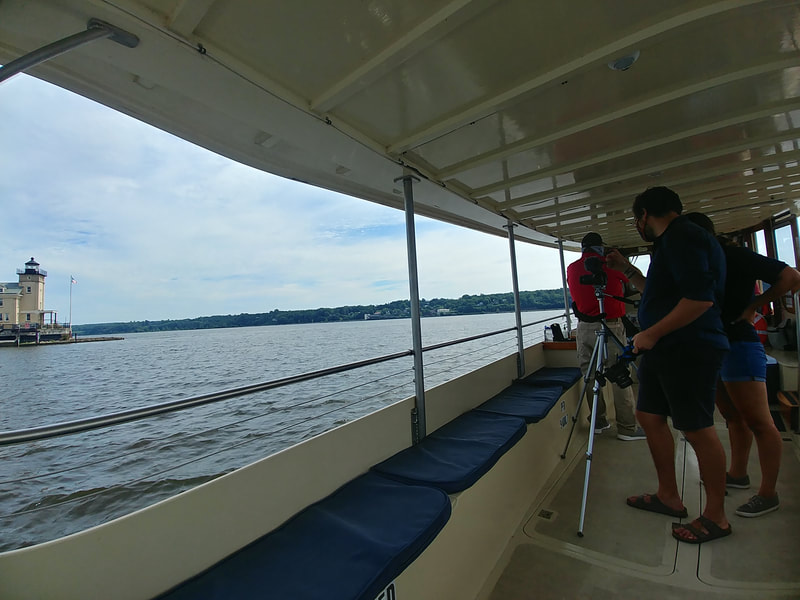 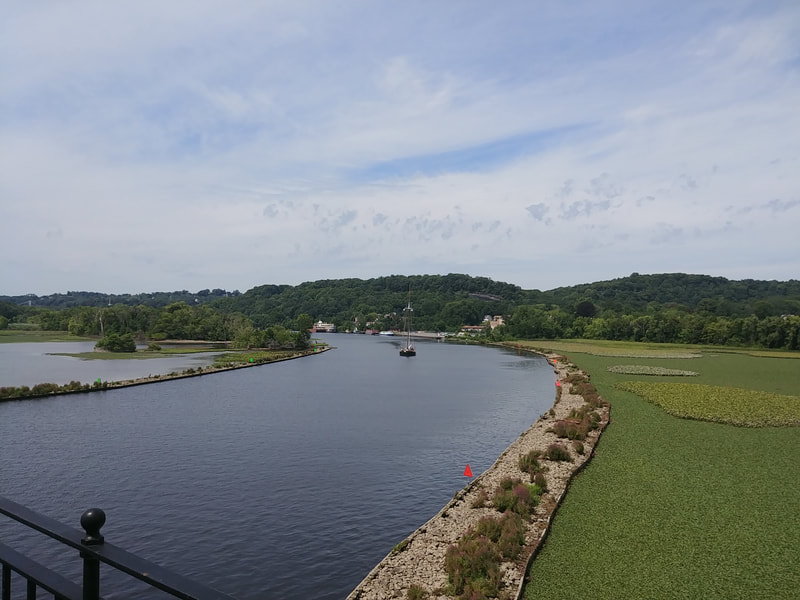 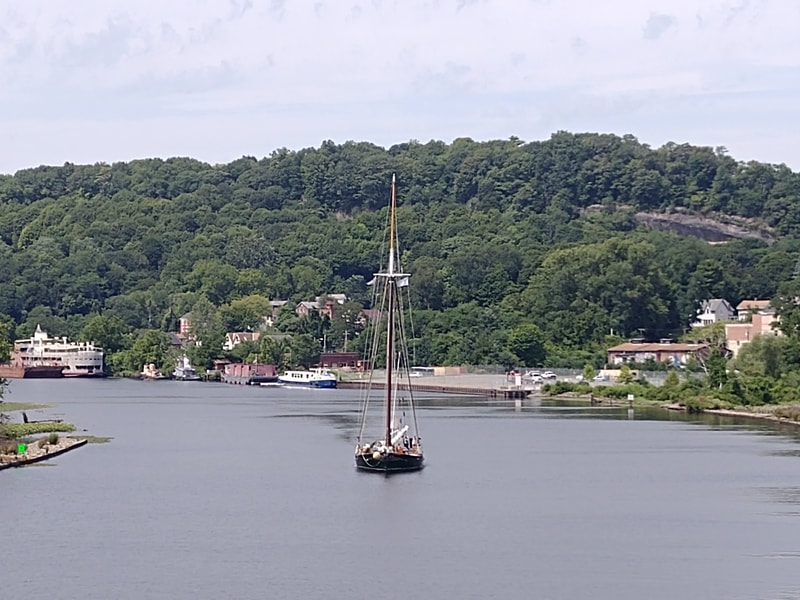 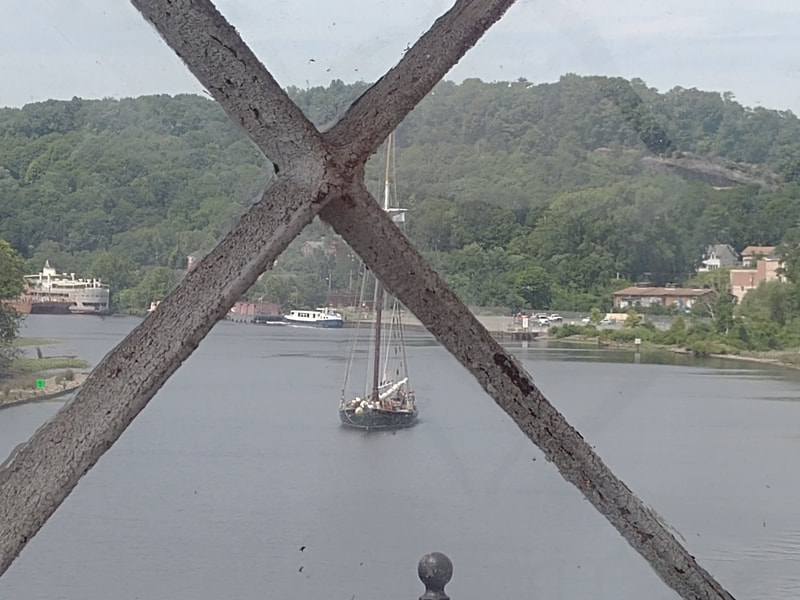 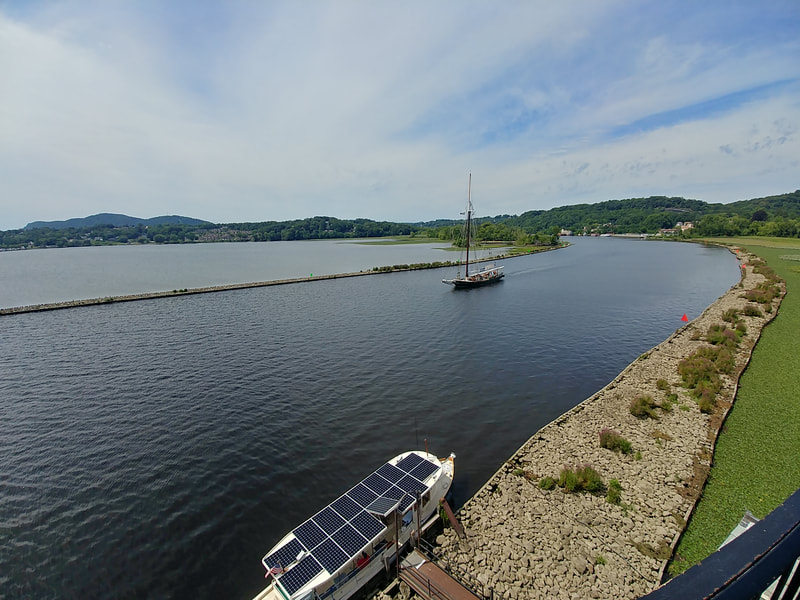 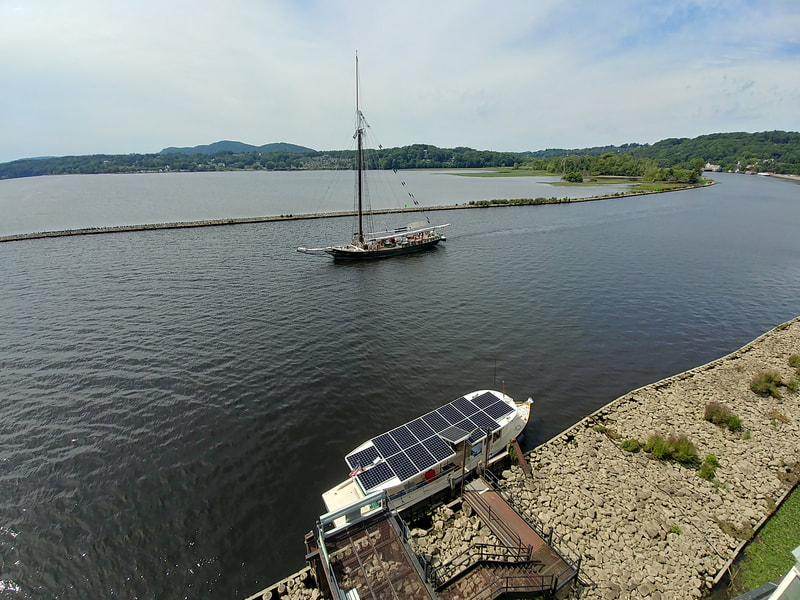 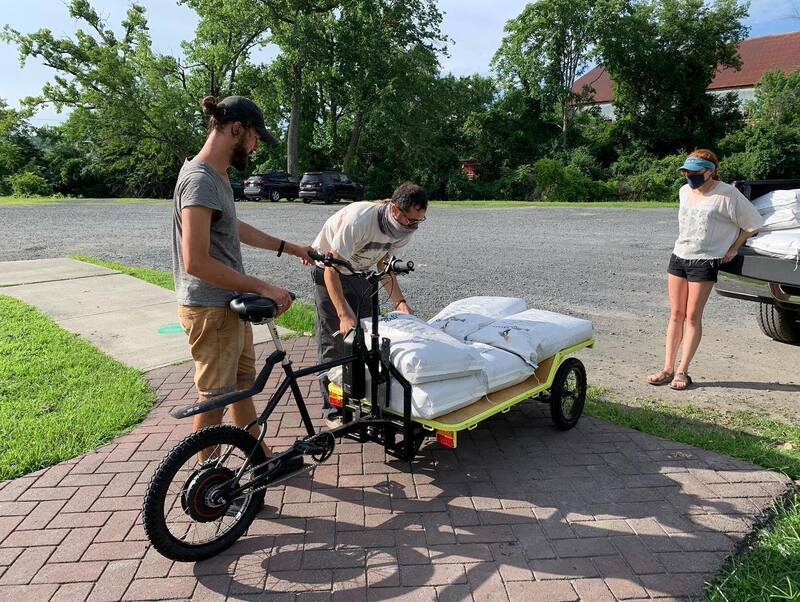 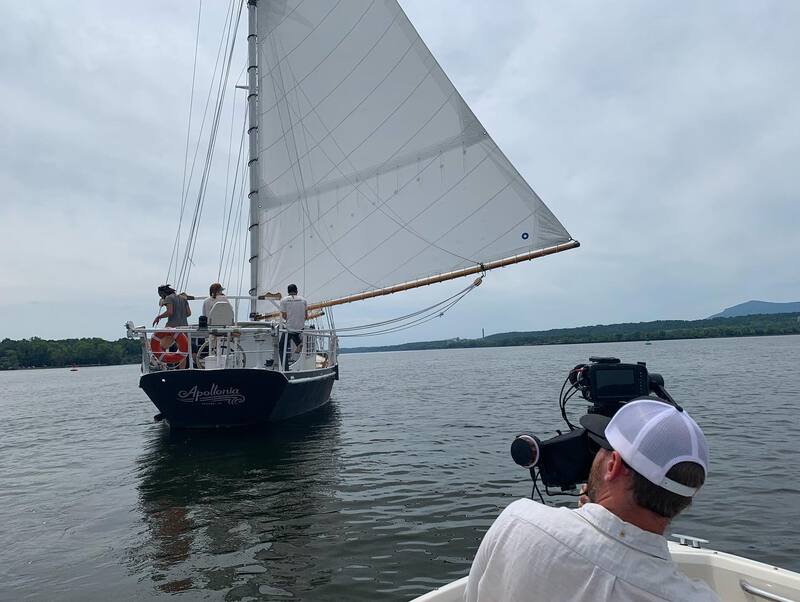 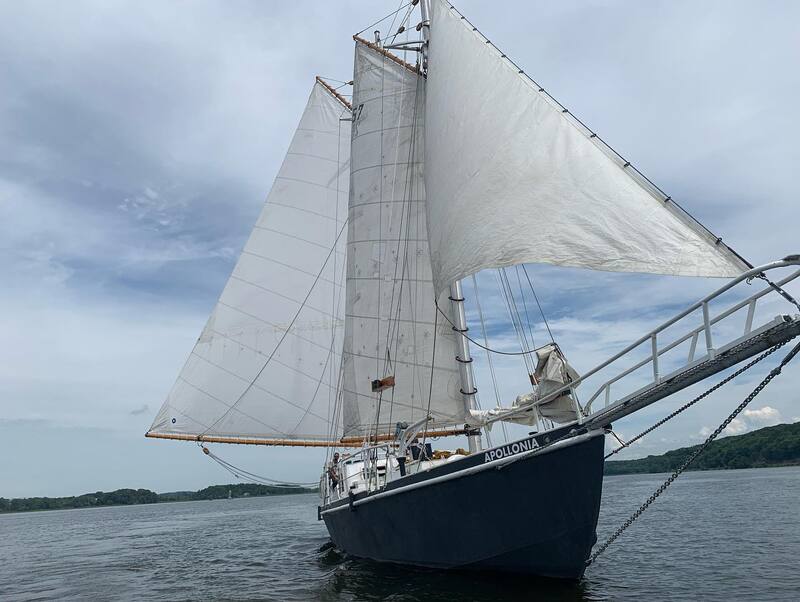 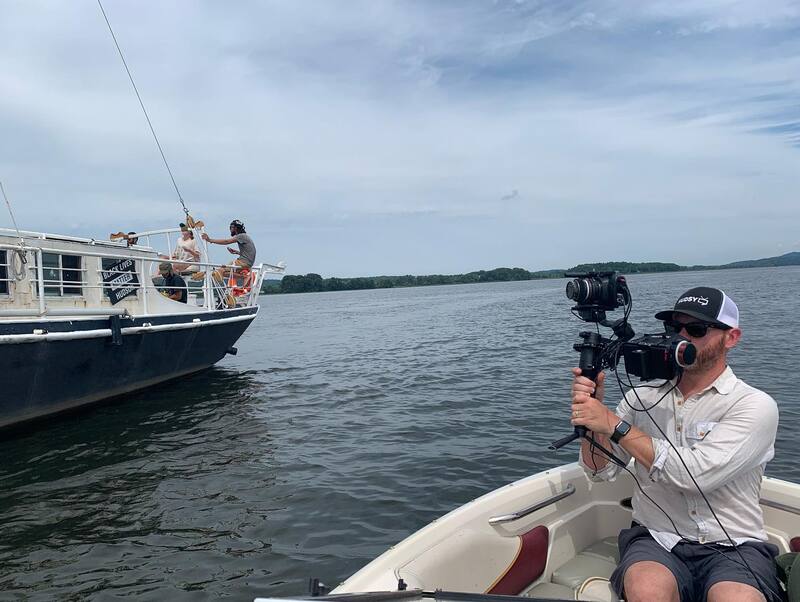 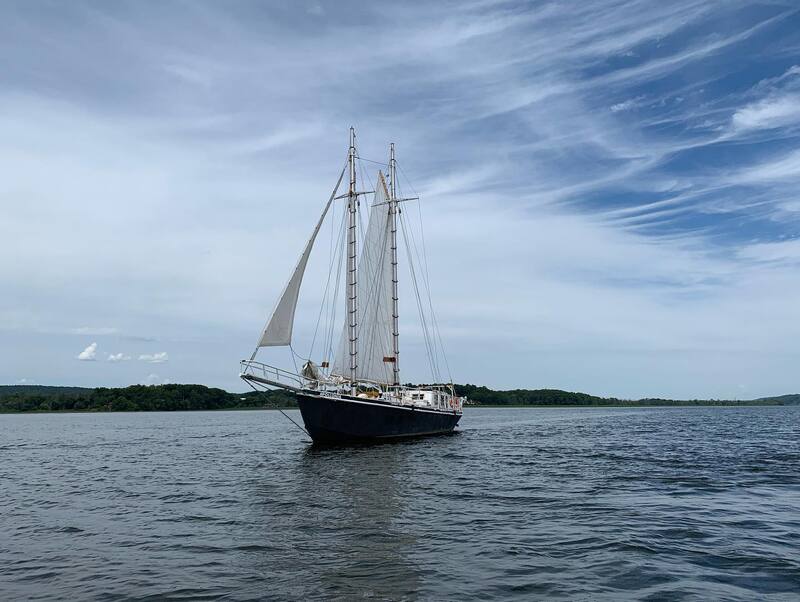 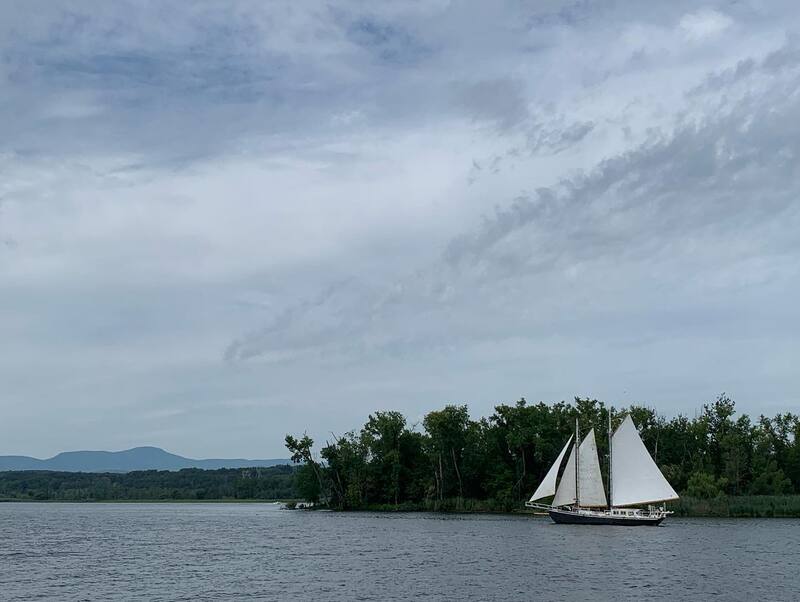 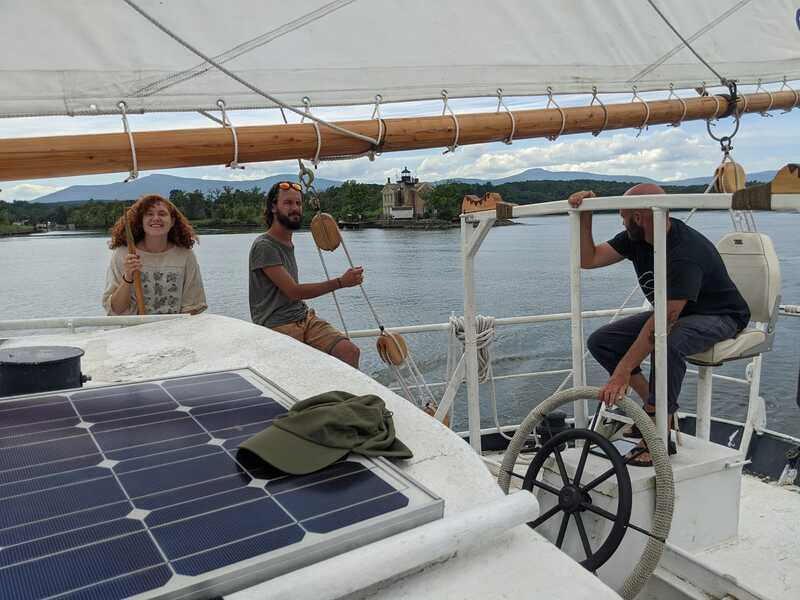 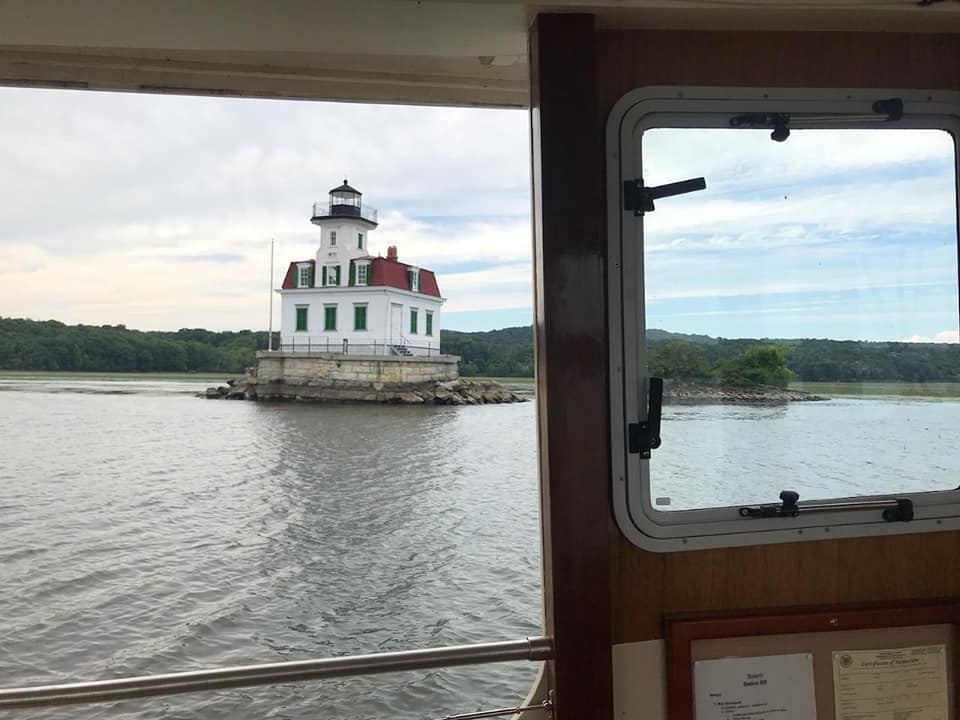 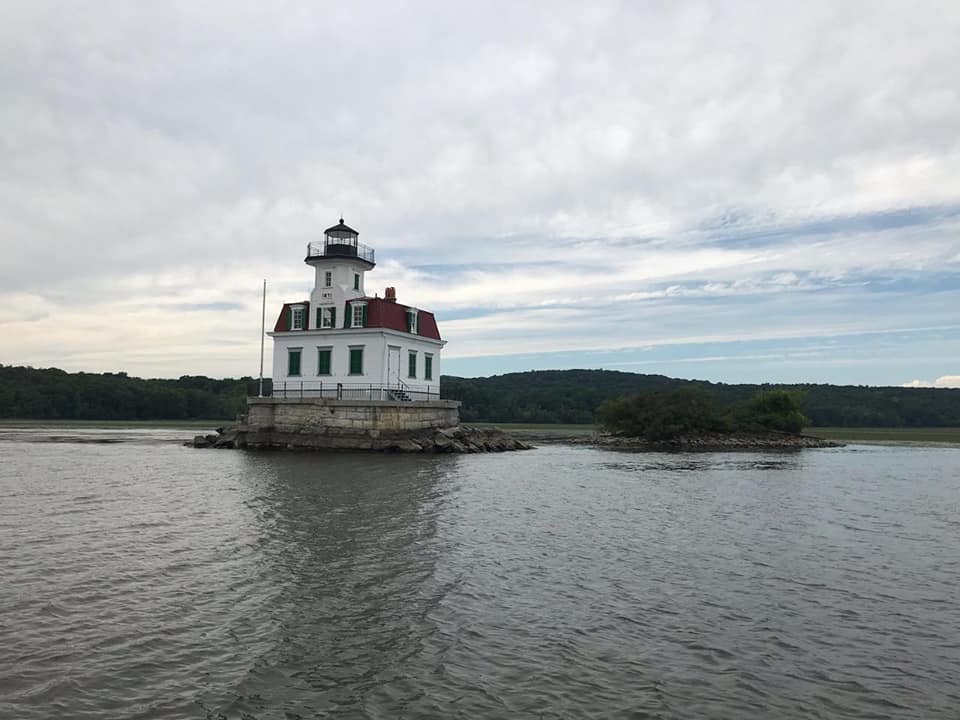 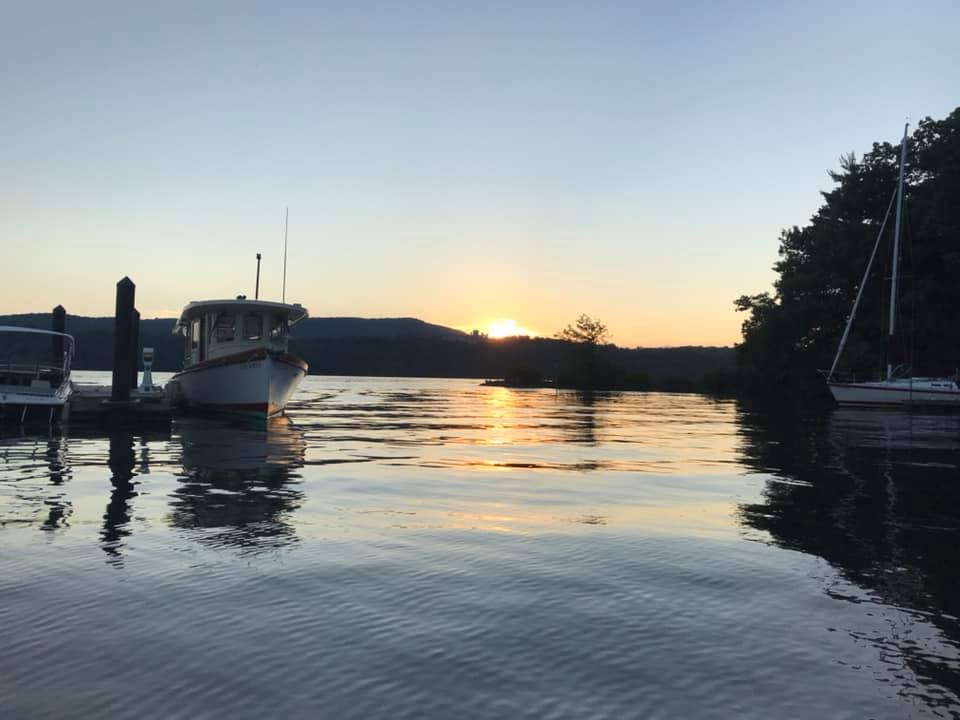 On day two of RiverWise: South Hudson Voyage, we got to meet a new Solaris captain - Emilie! She'll be relieving John for a few days before he returns to pilot the boat in New York Harbor. We also saw some cool landmarks on the river, Apollonia unloaded some cargo, and we passed under the Walkway Over the Hudson and the Mid-Hudson Bridge. We're going to talk to some of the Walkway folks tomorrow, so stay tuned! 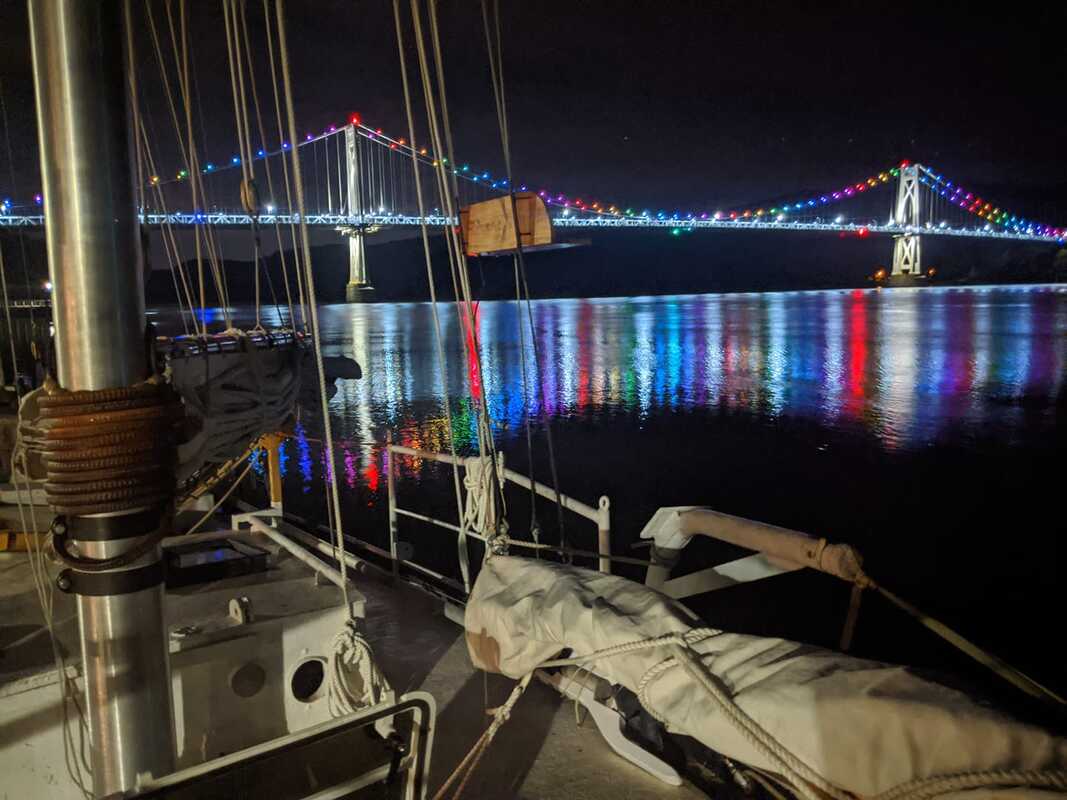 What a beautiful sight to end the night on! The Mid-Hudson Bridge lit at night, as seen from the deck of Apollonia, Waryas Park, Poughkeepsie, August 15, 2020.

​Today we started out interviewing some of the folks from Walkway Over the Hudson, then made our way down river on a very windy day and ended up at the Newburgh waterfront. Tonight we're going to be interviewing some Newburgh historians.
Read More about the James W. Baldwin and the sloop First Effort 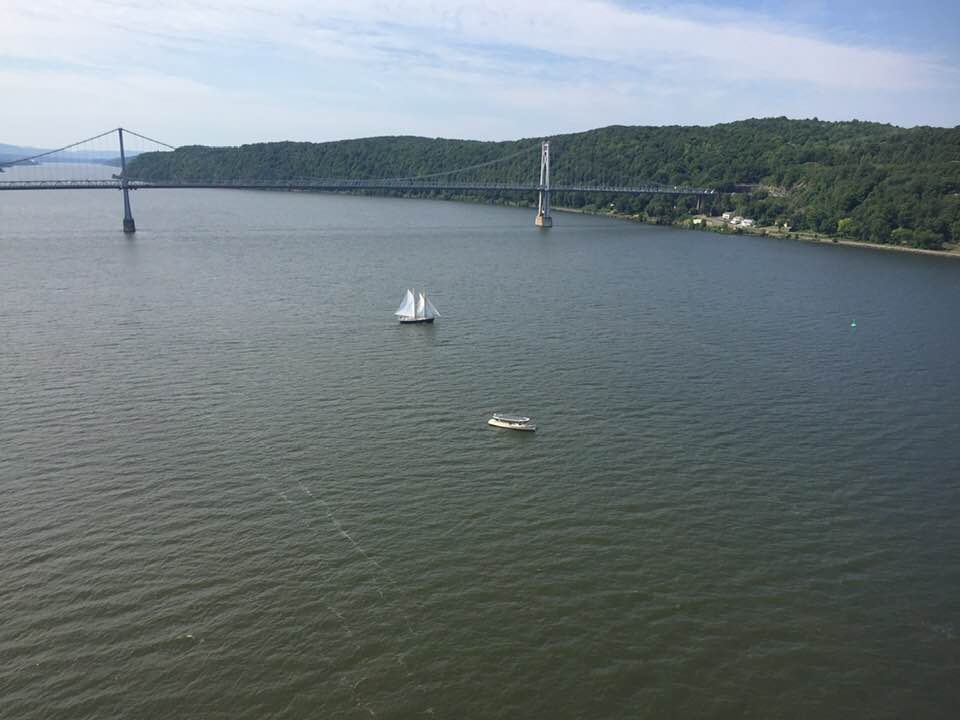 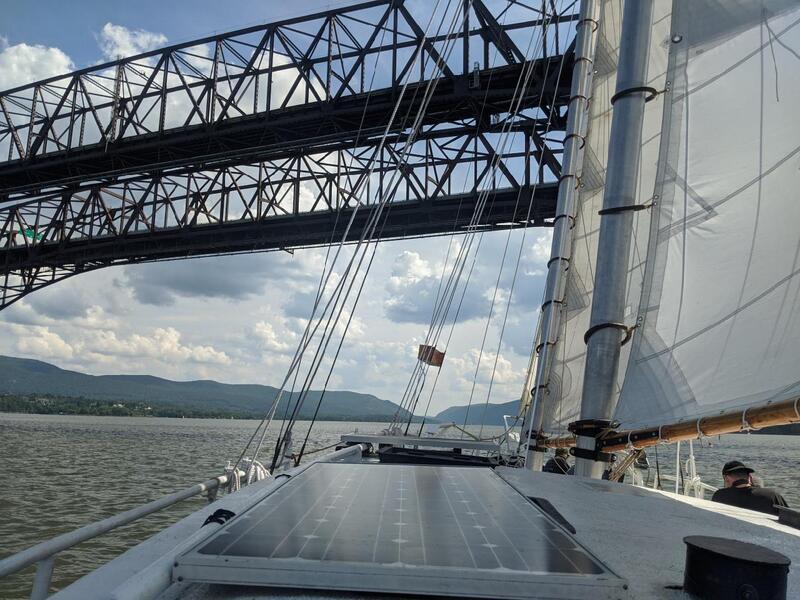 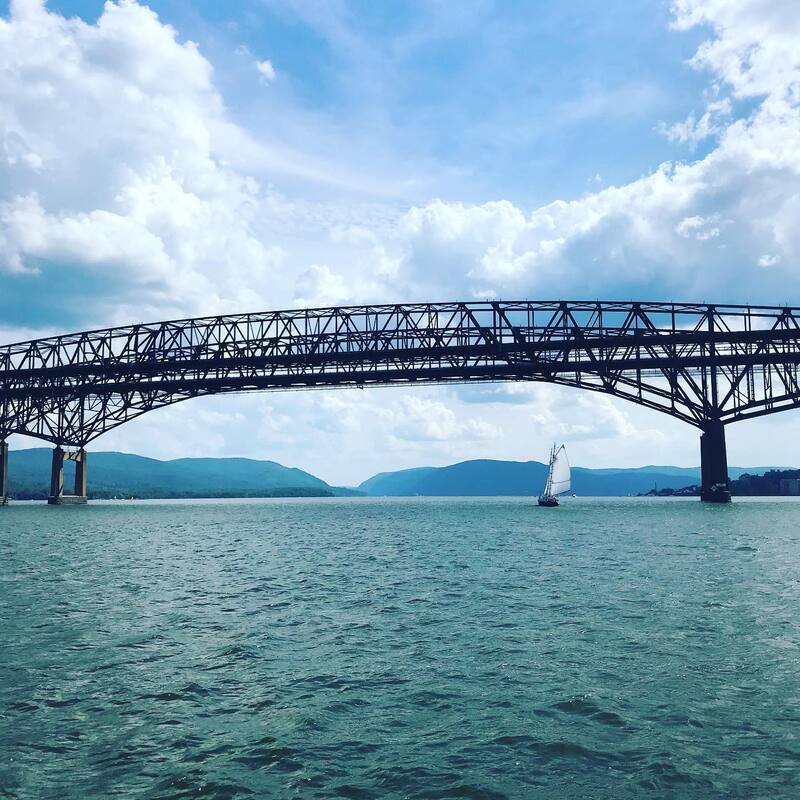 This was a very exciting part of the trip for us because we had the amazing Fran Dunwell on board all day! Fran literally wrote the book on the Hudson Highlands.

This evening we did a fleet sail with Classic Harbor Line to the Statue of Liberty. Sadly, Solaris was unable to join as her motor was not faring well in the salt water. She was towed to Brooklyn for troubleshooting. Although we don't have any live footage of the fleet sail (Apollonia was too busy sailing!), we did make a video about the history of the Statue of Liberty.

This is a return leg - no programming is planned for this day.

This is a return leg - no programming is planned for this day.