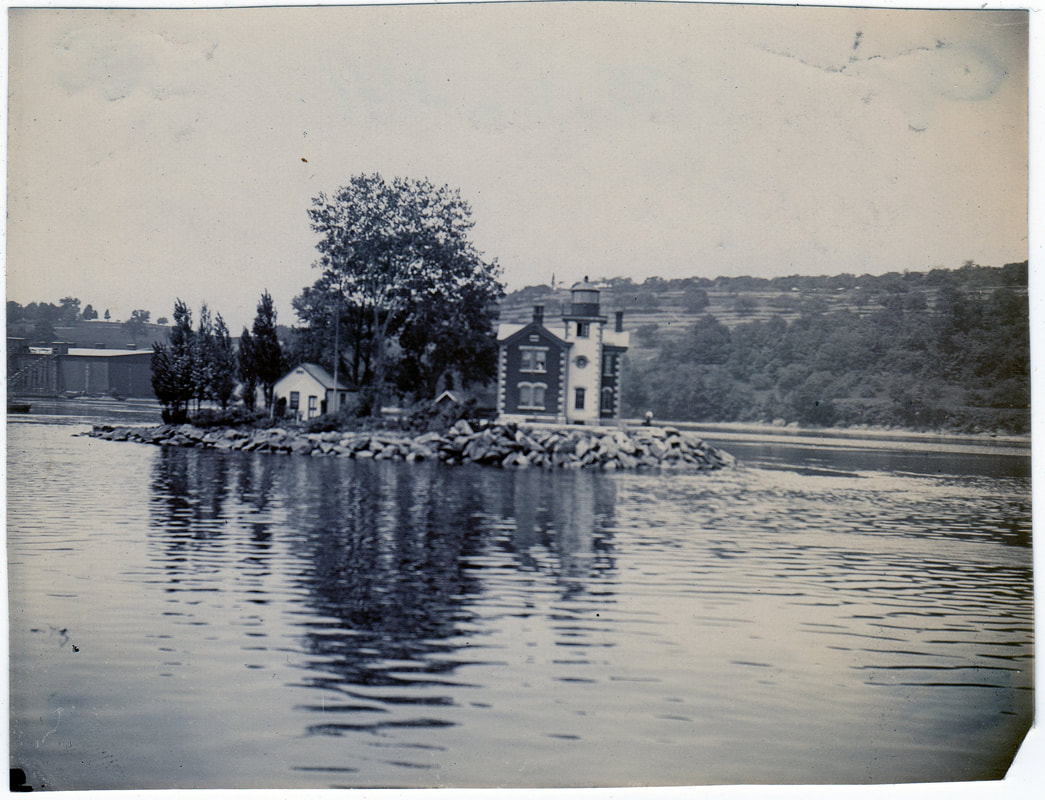 The Hudson River was once home to dozens of lighthouses and lights. Today - only seven remain (eight if you count the Statue of Liberty, which yes, was a lighthouse from 1886 to 1902!). To learn more about the remaining lighthouses, their histories and keepers, and how to visit when they are allowed to reopen, visit www.hudsonriverlighthouses.org. ​

​Approximately forty years ago, these remaining lighthouses were in grave danger. Watch the ABC News documentary below for an idea of the uphill battle Hudson Valley residents have fought to save them:
Today, the remaining lighthouses have been fully or partially restored and you can visit most of them for guided tours (once reopened to the public). ​here to edit.

For some history of the Saugerties Lighthouse, check out this documentary film:

A Light on the Hudson, Part 1: History from Saugerties Lighthouse on Vimeo.

And from the North Hudson Voyage, a little tour of the exterior of the Hudson-Athens Lighthouse.

​In 2017, ​HRMM Director of Education Sarah Wassberg Johnson discussed the roles of female lighthouse keepers and women who grew up in lighthouses on the Hudson River, with special emphasis on Catherine Murdock, keeper of the Rondout Lighthouse for over 50 years.
In 2018, Hudson River Maritime Museum volunteer and Lighthouse docent Frank Almquist gave a lecture at the museum, "Lighting the Lighthouse." The history of lighthouse lighting was discussed from the earliest “fire on a hill” to new LED light sources in a tower. The talk concentrated on the Fresnel lens, its developed in the 1850s, and its implementation around the globe as the primary lighthouse tool to project light beams across the water.  Growth of electric lighting eliminated the flame based lamps using the Fresnel lens. The lighthouse today is historical artifact, used but not required due to current navigation technology. 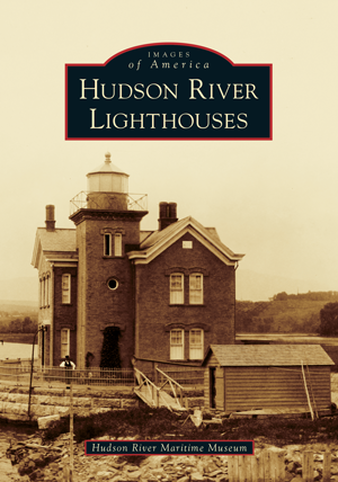 "Hudson River Lighthouses" is available on Amazon and wherever books are sold. All proceeds benefit the Hudson River Maritime Museum.

We'll be updating this pages frequently in the coming weeks with video interviews and tours of the Hudson-Athens, Saugerties, and Rondout Lighthouses, so keep your eyes peeled!
Hudson River Lighthouses